Maz Jobrani is a comedian, actor and host of his own podcast, BACK TO SCHOOL WITH MAZ JOBRANI on the All Things Comedy Network. His new standup comedy special PANDEMIC WARRIOR is now available for streaming on PeacockTV.

As an actor, he was most recently seen playing the loveable “Fawz” on the CBS comedy SUPERIOR DONUTS. He has made many appearances on television’s most popular shows including GREY’S ANATOMY, CURB YOUR ENTHUSIASM, BETTER OFF TED, LAST MAN STANDING, and SHAMELESS. He has also been a regular guest on THE LATE SHOW WITH STEPHEN COLBERT AND THE LATE LATE SHOW WITH JAMES CORDEN.

Masala Radio 98.7FM and team is excited and waiting to watch this amazing show here in Houston. 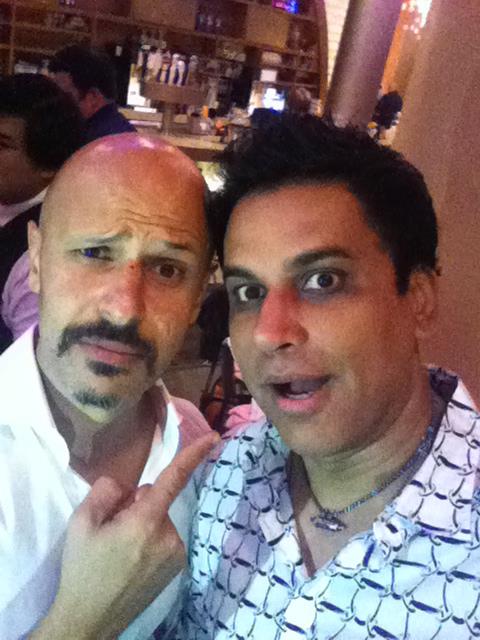 BUY YOUR TICKETS BEFORE THEY ARE SOLD!